Pets for Seniors: The Life-Enhancing Benefits of Pets 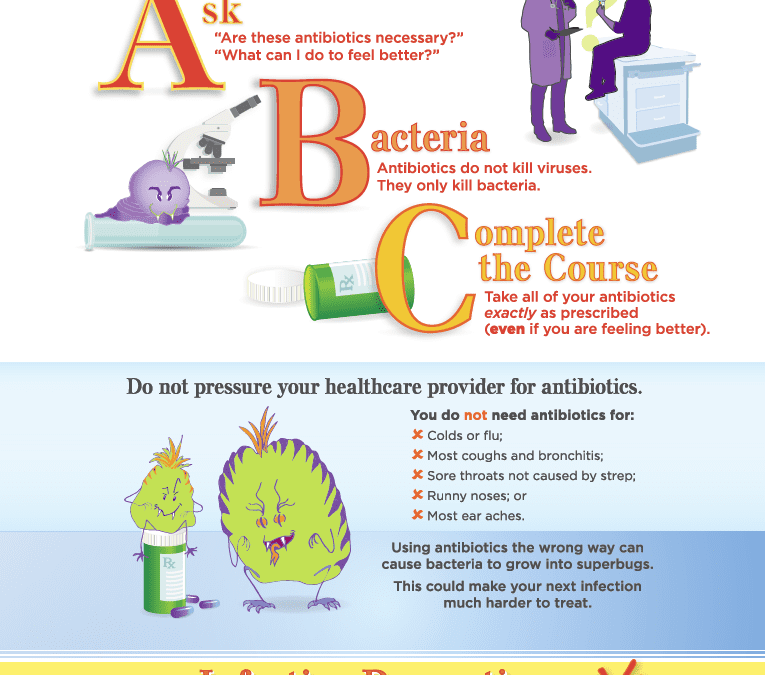 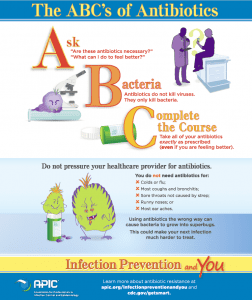 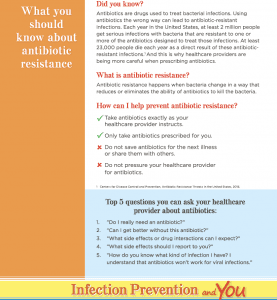 The growing rise of antibiotic-resistant bacteria puts everyone at risk, but it’s especially dangerous for senior citizens. Why? The aging body heals more slowly, responds more slowly to infections, and is less effective at producing antibodies (MedlinePlus). Essentially, we need more help defending against these infections as we get older – and, in the case of antibiotic-resistant bacteria, there is currently no clear solution:

While there are some new antibiotics in development, none of them are expected to be effective against the most dangerous forms of antibiotic-resistant bacteria. Given the ease and frequency with which people now travel, antibiotic resistance is a global problem, requiring efforts from all nations and many sectors.

So what can we do to protect ourselves and our aging loved ones? If everyone follows these simple guidelines, we’ll go a long way towards containing the spread of antibiotic resistance.

Know when antibiotics will help (and when they’re useless)

First, you need to know a little bit about antibiotics, which are medications designed to help your body fight harmful bacteria. That’s basically it.

They’re great if you’re struggling with strep throat, tuberculosis, or urinary tract infections (UTIs). On the other hand, they’re completely useless against: the flu, bronchitis, or the common cold. That’s because those diseases are caused by viruses.

And you really don’t want to take antibiotics if you don’t need to:

If you take an antibiotic when you actually have a viral infection, the antibiotic attacks bacteria in your body — bacteria that are either beneficial or at least not causing disease.

If you’ve ever sat in a medical waiting room, you’ve probably seen a poster going over the differences between viral and bacterial infections. That’s because taking antibiotics for viral infections is not only pointless – it’s one of the things that got us in this mess in the first place.

Knowing when antibiotics will help, and when they won’t – or, at the very least, listening to your medical practitioner’s advice – will make you part of the solution.

Only take what you need (but finish your course) 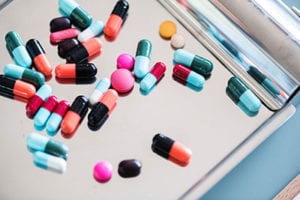 It’s important to only take the antibiotics you need, but also to complete your course.

Doctors generally know what they’re doing when they prescribe these medications. As such, the course you’ve been given is designed to kick the harmful bacteria out of your system.

Extending it without medical instructions, or cutting it short, are both good ways to create antibiotic-resistant bacteria. You’ve given the dangerous bacteria a second chance to get acquainted with the drug, or a bit of breathing room for hardier bugs to spread back through the body.

Get smart (with the CDC and APIC!)

We owe it ourselves and everyone around us to treat antibiotics with respect. The issue of antibiotic resistance isn’t going to be solved overnight, but preventing antibiotic misuse could save lives down the line- maybe even your own.

If you’re looking for more information on antibiotics (or further ways to help), please take a look at the CDC and APIC resources.